About the First Night Chatham Committee

Anyone with an interest in helping to make First Night Chatham happen is always welcome at committee meetings, or can contact us at the email address at the bottom of this page. The committee meets on the first Thursday of each month in September through January, and more frequently in December. As with any production effort, most of the real work gets done outside committee meetings.

While much of the preparation for First Night Chatham happens earlier in the year, there is still plenty of work to be done in December, and because that's a busy month for everyone, the organization of the committee follows the adage “Many hands make light work”.

You can see below an organization chart of the committee that illustrates all the different responsibilities within the First Night Chatham Committee. Some of these responsibilities are handled by individual committee members, and some by small teams. This chart is intended only to show the work that goes on behind the scenes, and to suggest there's an opportunity for anyone who wants to contribute. (This chart does not show current assignments or current open positions). 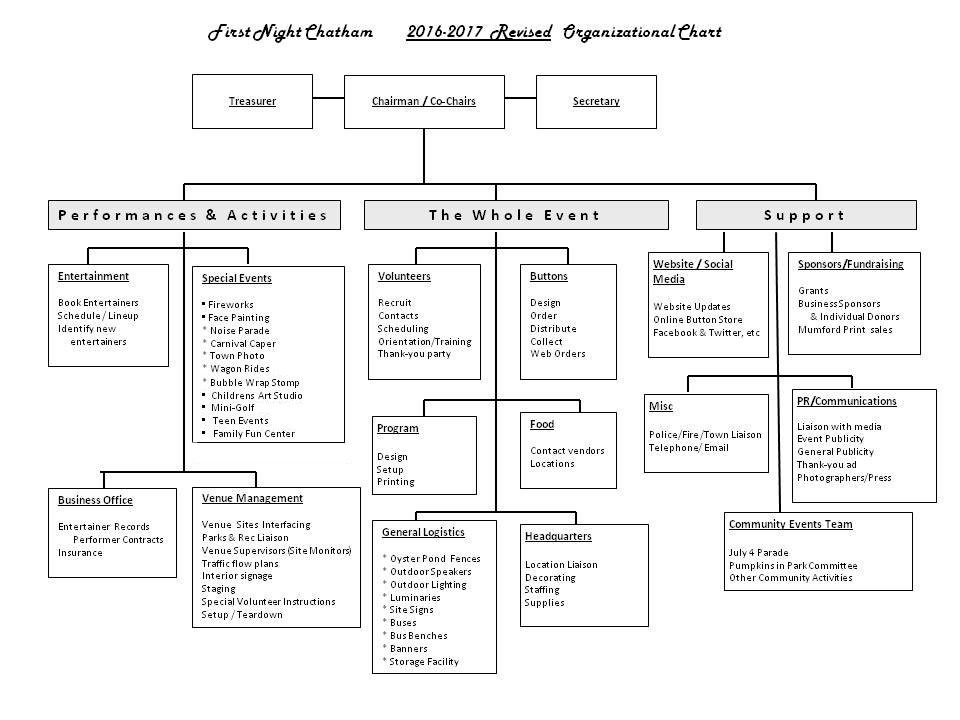 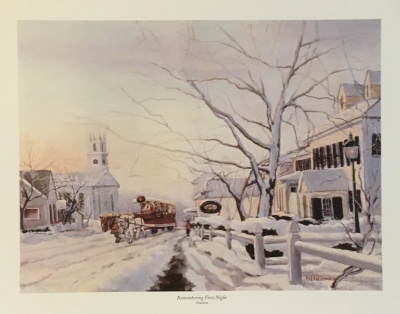 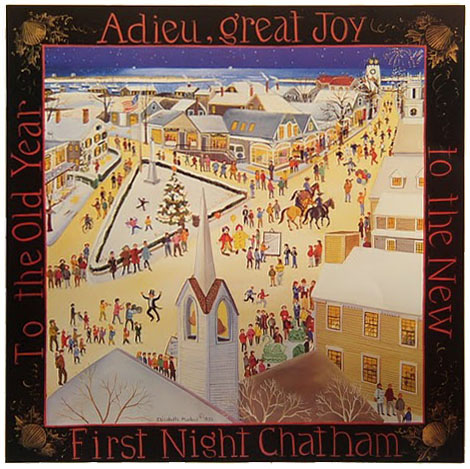